Member of the Association of British Investigators

Joel AURIBAULT is the oldest French member of the Association of British Investigators (ref. member OV520). The ABI is the partner of the Law Society of England & Wales as the Law Society of Scotland. It is the only organisation of that type in partnership with the legal profession. 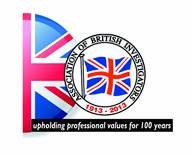 For that reason and for many years, we assist UK / US legal professional into the service of legal documents. Judicial or extrajudicial. This is strictly done according to the EC regulation 1393/2007 for service in Europe between States members or The Hague Convention of 15th November 1965 for the other countries, that signed the Convention.

We cover legal service in France (including overseas counties), Luxemburg and Monaco.

All is done by fully legal means. Id es: a sworn Court Officer (French Bailiff who is also like a notary) from the jurisdiction working under the Prosecutor’s authority. In no way a foreign agent can serve as this is part of State authority (Minister of Justice) and would be a penal offence. For so, it would be an invalid service whatever that we read on some websites.

Joel AURIBAULT got a LLB from NÎMES Law University (where he was also teaching). We have also been trained and study at the National School of Magistrates on Civil Procedure. We have worked and studied in the UK too and are familiar on both systems. 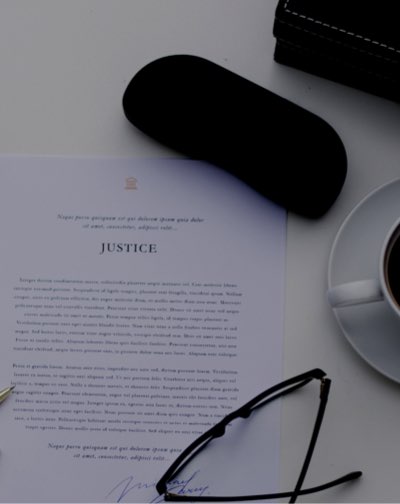 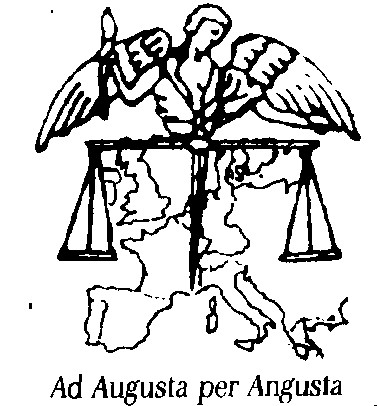 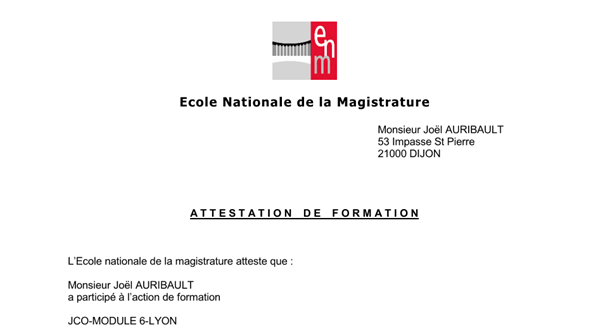 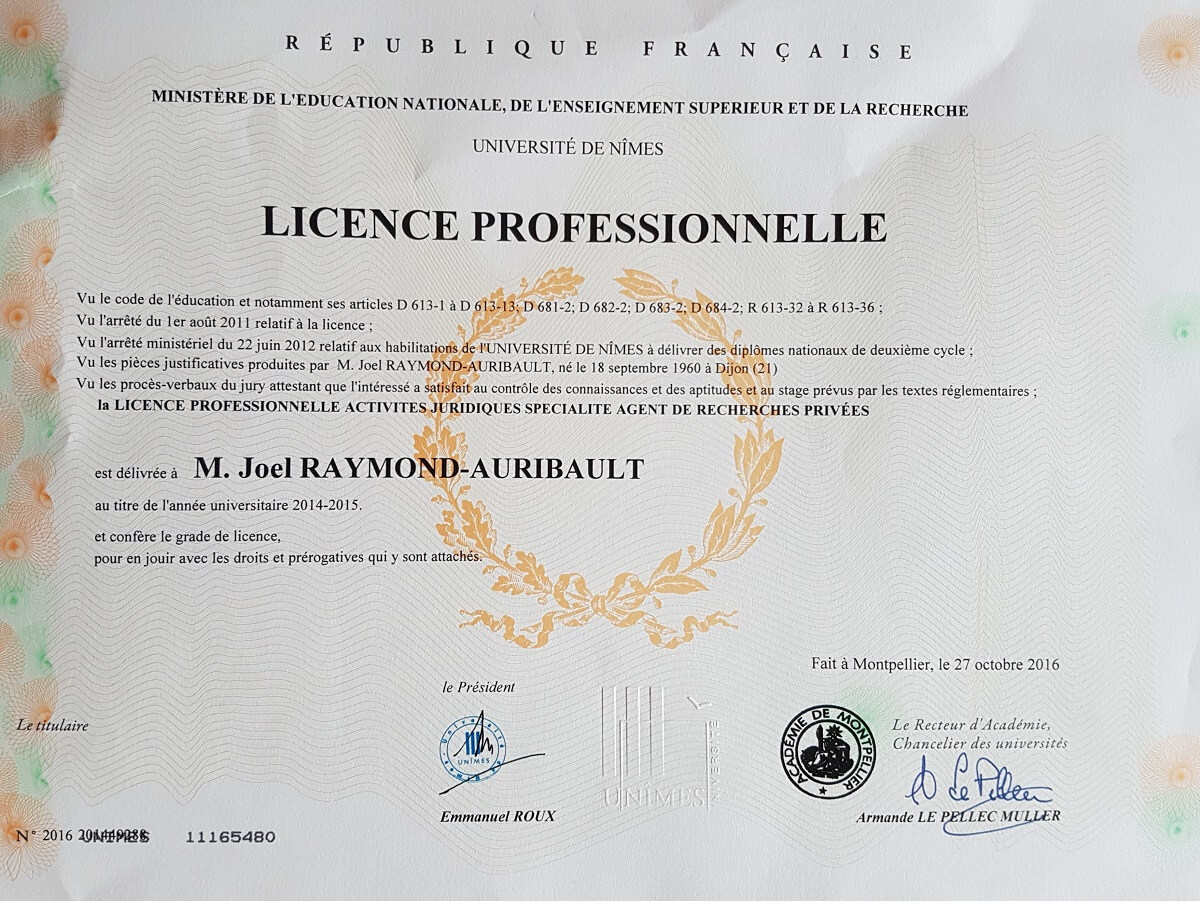 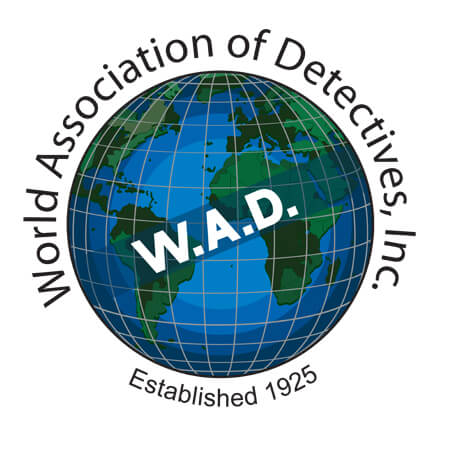 Discover our different types of investigations 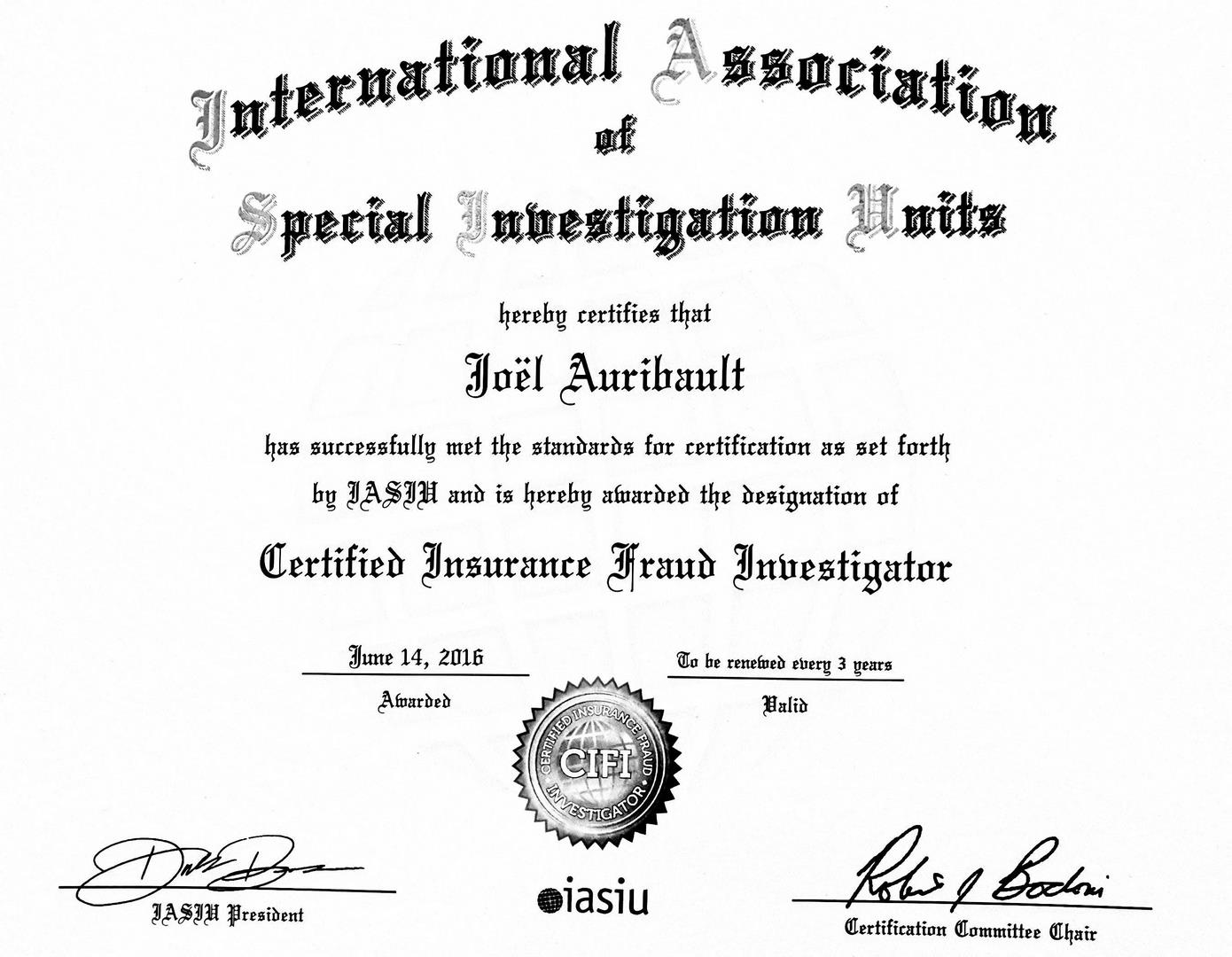 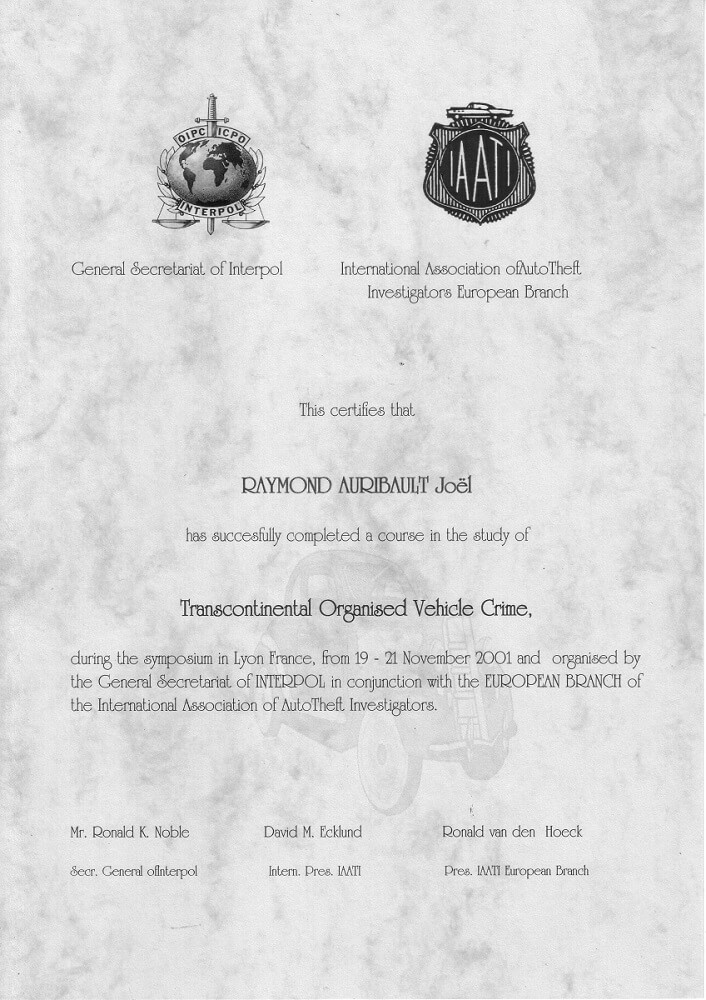 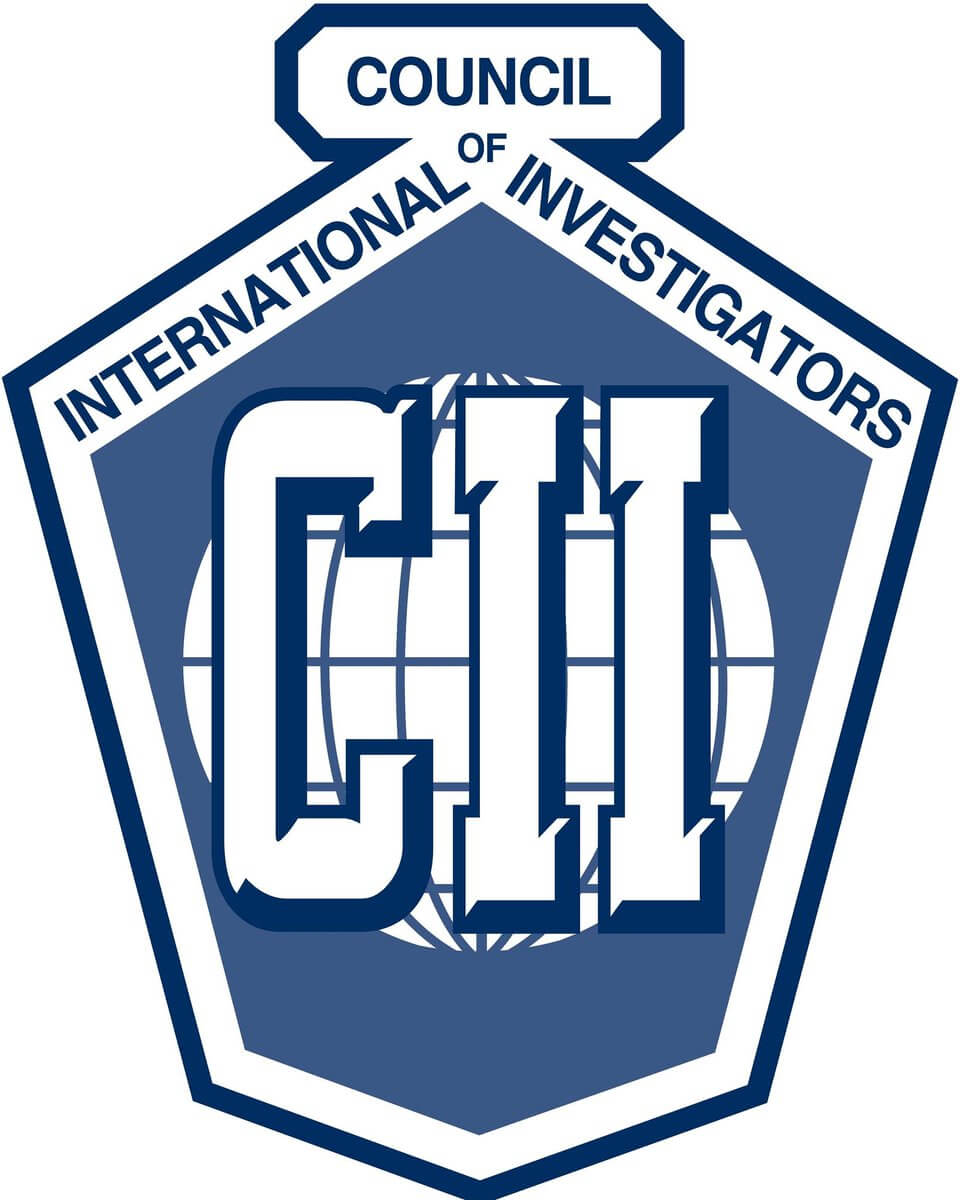